It’s hard to know when things started or when we decided to make wine for the first time. We’re guessing it must have always been there, deeply rooted inside of us. Some people call it destiny, true fate: an infinite beam of memories, experiences, encounters, desires that intertwine over time and make you realize that for some time… you’ve been making wine! The Clavel example is no exception to the rule.

Or rather when Pierre met Estelle. An important moment. Maybe a beginning… The beginning!

The couple settled down in Saint-Bauzille-de-Montmel, north of Montpellier in 1994. Pierre is the son of Jean Clavel, a noted historian of the Languedoc vineyard. At the time, Jean foresaw the bright future of Languedoc wines long before the region’s boom. An omen that set off Pierre’s ideas and reinforced his desire to make wine. A disciplined autodidact, he settled down to work in 1986. His first success came in 1992 in the form of his first vintage, Copa Santa. Then came… 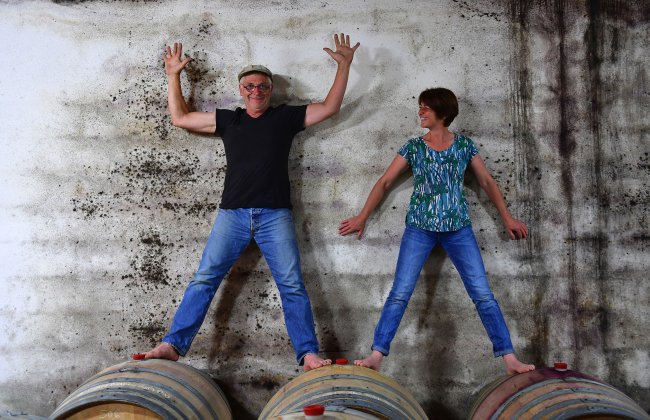 We were getting closer and closer to Montpellier. On the way out of the small village of Assas, toward the Pic Saint Loup, an opportunity, a perspective presented itself: the Mas de Perié. All the ingredients for success were there but everything needed to be done and redone. An over-sized project but

we were at that age where we wanted a common project, to find somewhere where we could work, live, raise our children and where we could start a real agricultural and not just a wine-making project. 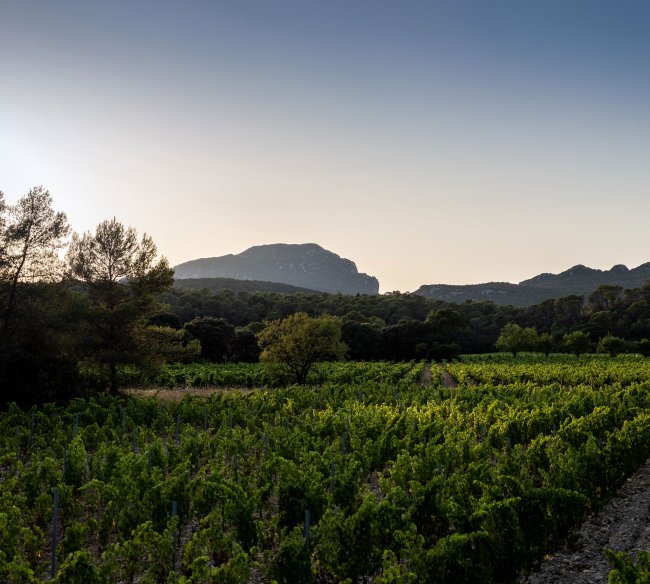 We haven’t mentioned it yet, but Antoine, the elder of the two brothers, had been thinking for some time of teaming up with his parents. His brother Martin felt the same way. After working several months for his family, the eldest, 25 at the time, decided to stay. And being of a reflective nature, he already had a few projects of his own in mind. The team’s good spirit, a precise definition of the work to be accomplished and the objectives, plus some small investments, allowed those projects to flourish.

All this spoke to Antoine who felt at home within such an auspicious environment in which he could give free rein to his imagination.

After studying in Burgundy, Martin reached out towards new horizons. The antipodes made him discover how vineyards grew in New Zealand and Australia. Closer to home, he found out how Grenache grapes grew in Châteauneuf-du-Pape and Syrah grapes in Crozes-Hermitage (both in the Rhône Valley). His journey and his experiences have allowed him today, at the age of 24, to envision his future as a winemaker. The brothers are both complementary: Antoine, who is methodical and brainy with an incredible wine culture for his age along with a love for life, and Martin, who seems to feel the intangible and is gifted with a receptiveness that allows him to read, understand and feel nature. 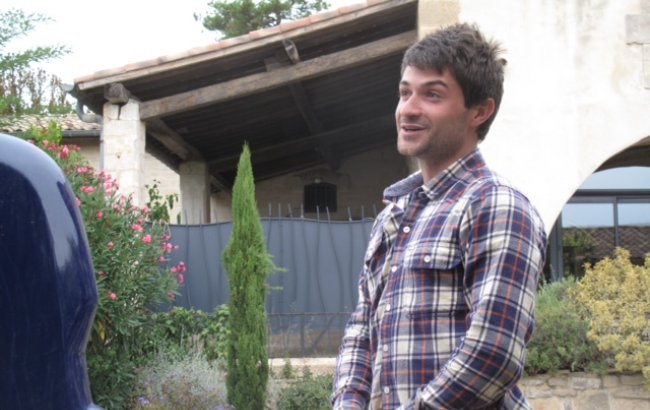 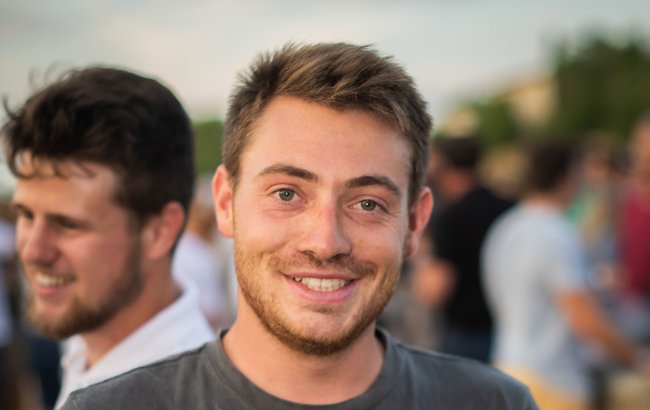 For Estelle and Pierre, the estate has been a strong and active commitment - no doubt personal -  that has resulted in a desire for sharing, not only with family, staff, friends, clients and visitors, but also with everything that surrounds, that inhabits and that sets the scene around them: the olive groves, the areas dedicated to animal farming and the natural grasslands.

Respect for nature starts with self-respect
and respect for others. 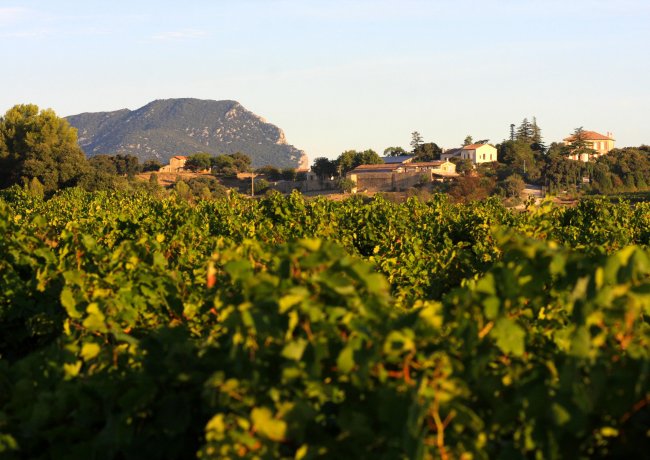